After weeks of traveling through Europe, the  William finds himself in Copenhagen, the place of his father’s birth. He befriends Effy, a pretty girl working in his hotel, and they set off to find William’s last living relative. Effy’s mix of youthful exuberance and wisdom challenges William unlike any woman ever has. As the attraction builds, he must come to grips with destabilizing truths from his family’s  past.

Following a fantastic festival run, Copenhagen received a Theatrical Release in North America and has since been picked up by US Netflix. It was the 3rd most watched film on Netflix in January 2015 and has received over 180,000 positive reviews! 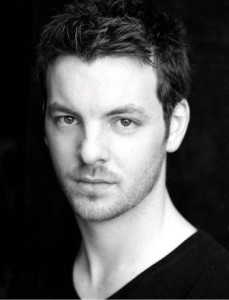 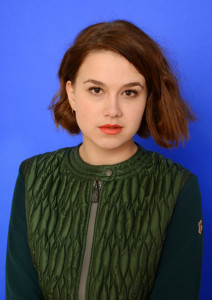 Available now on Netflix in most territories 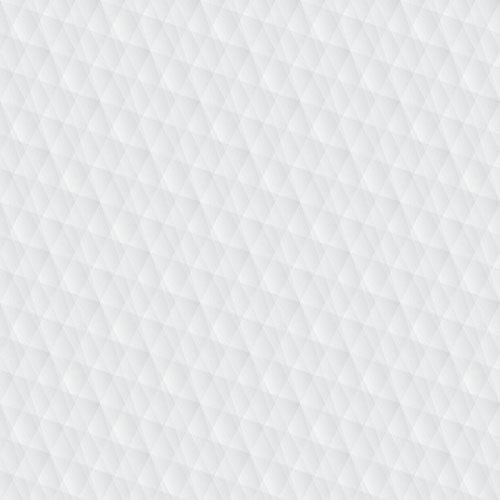